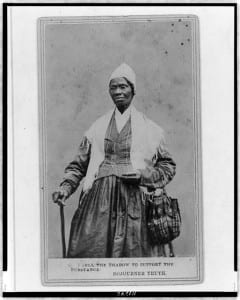 VOD News: Volume 7 of Voices of Democracy published, including units on:

The Voices of Democracy project is designed to promote the study of great speeches and public debates. The emphasis of the project is on the actual words of those who, throughout American history, have defined the country’s guiding principles, debated the great social and political controversies of the nation’s history, and shaped the identity and character of the American people. In the process of reinvigorating the humanistic study of U.S. oratory, the Voices of Democracy project aims to foster understanding of the nation’s principles and history and to promote civic engagement among humanities students, teachers, and scholars.