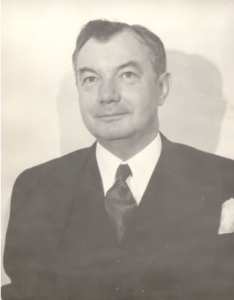 Image is from a souvenir set of Nuremburg War Crimes Trials photos produced by Arbeitsgemeinschaft, 1949. Image courtesy of the Robert H. Jackson Center 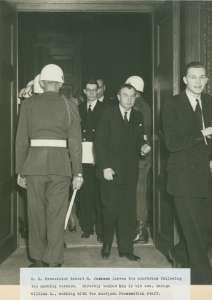 Franklin D. Roosevelt, “Address of the President to the Congress of the United States Broadcast from the Capitol, Washington D.C.” (8 December 1941)
0 replies